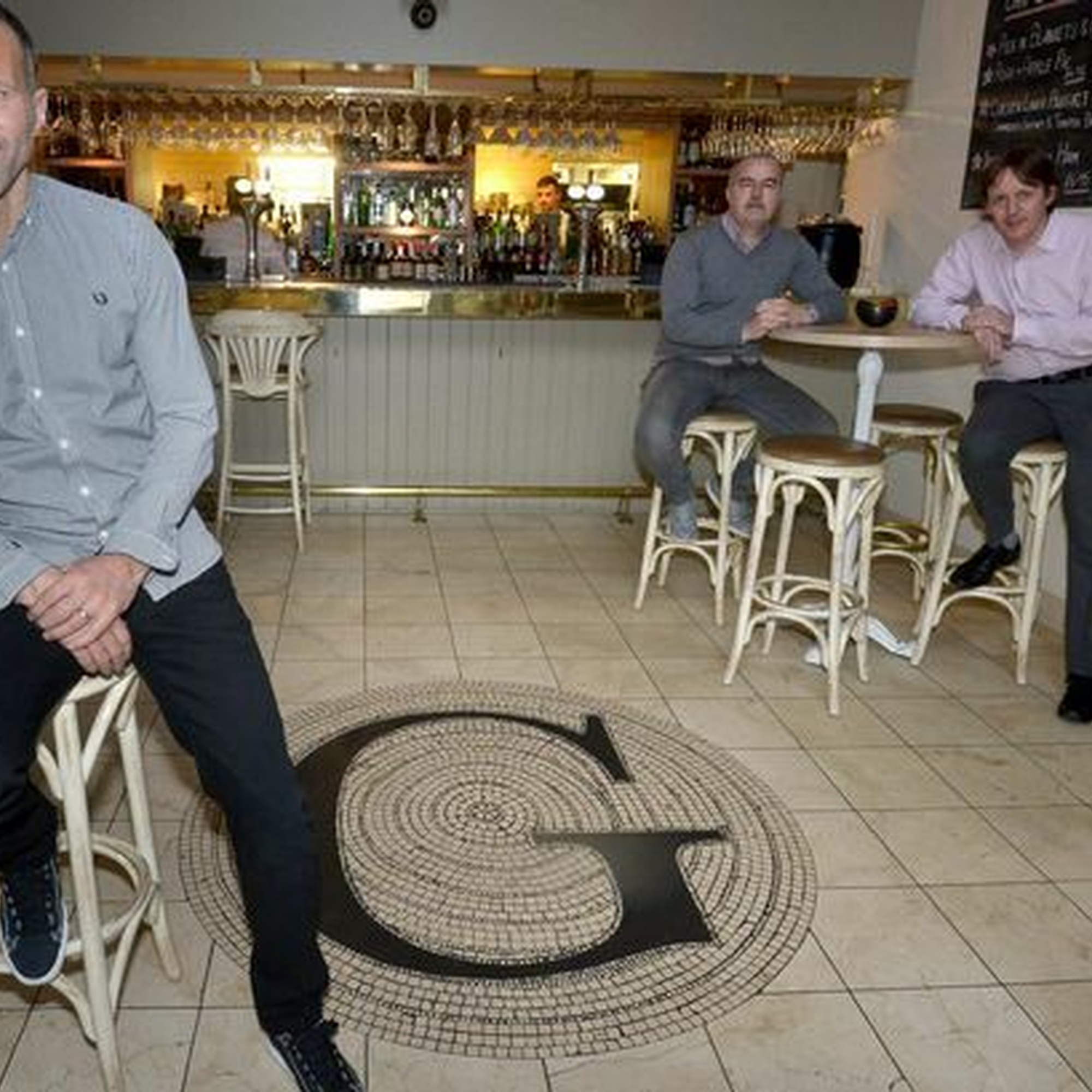 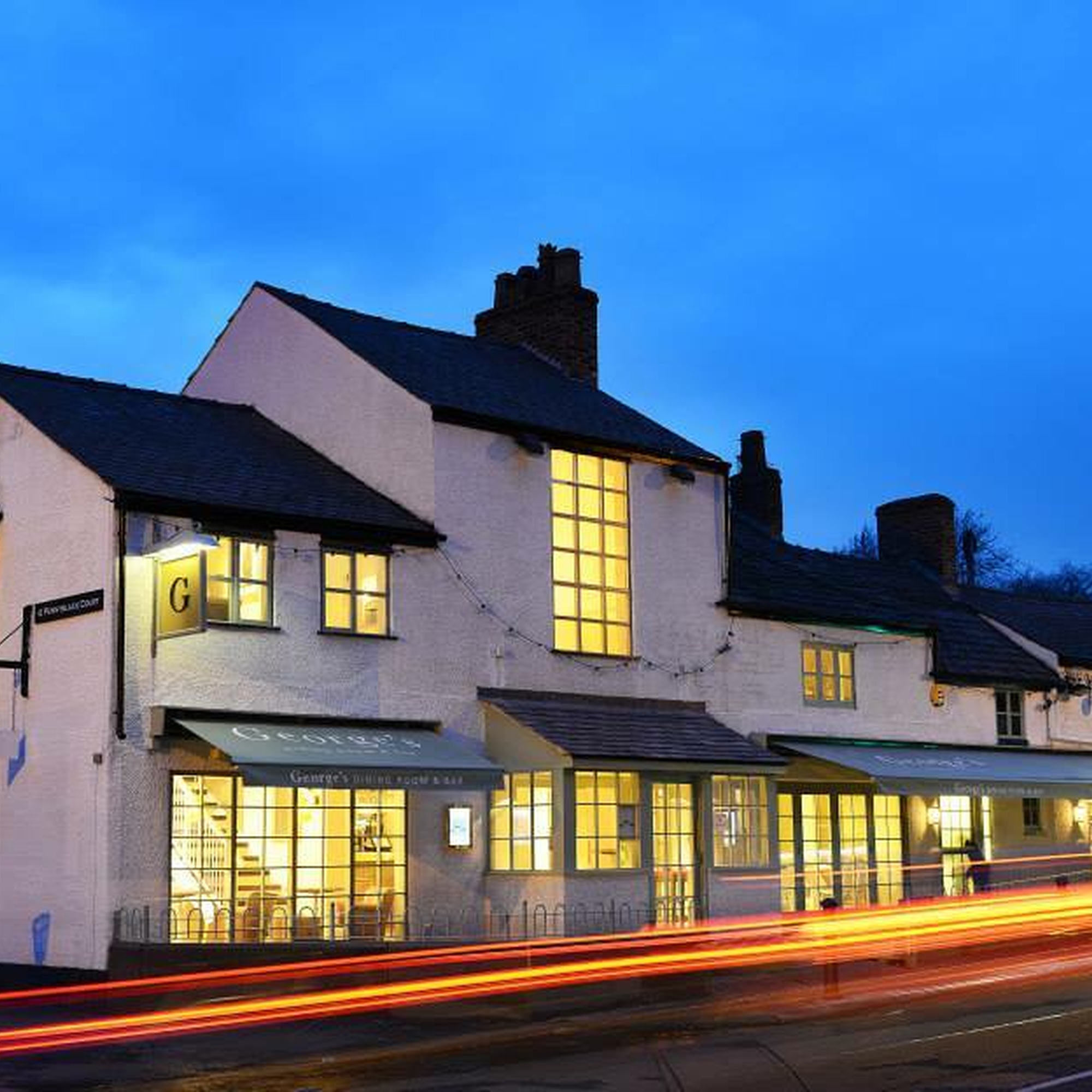 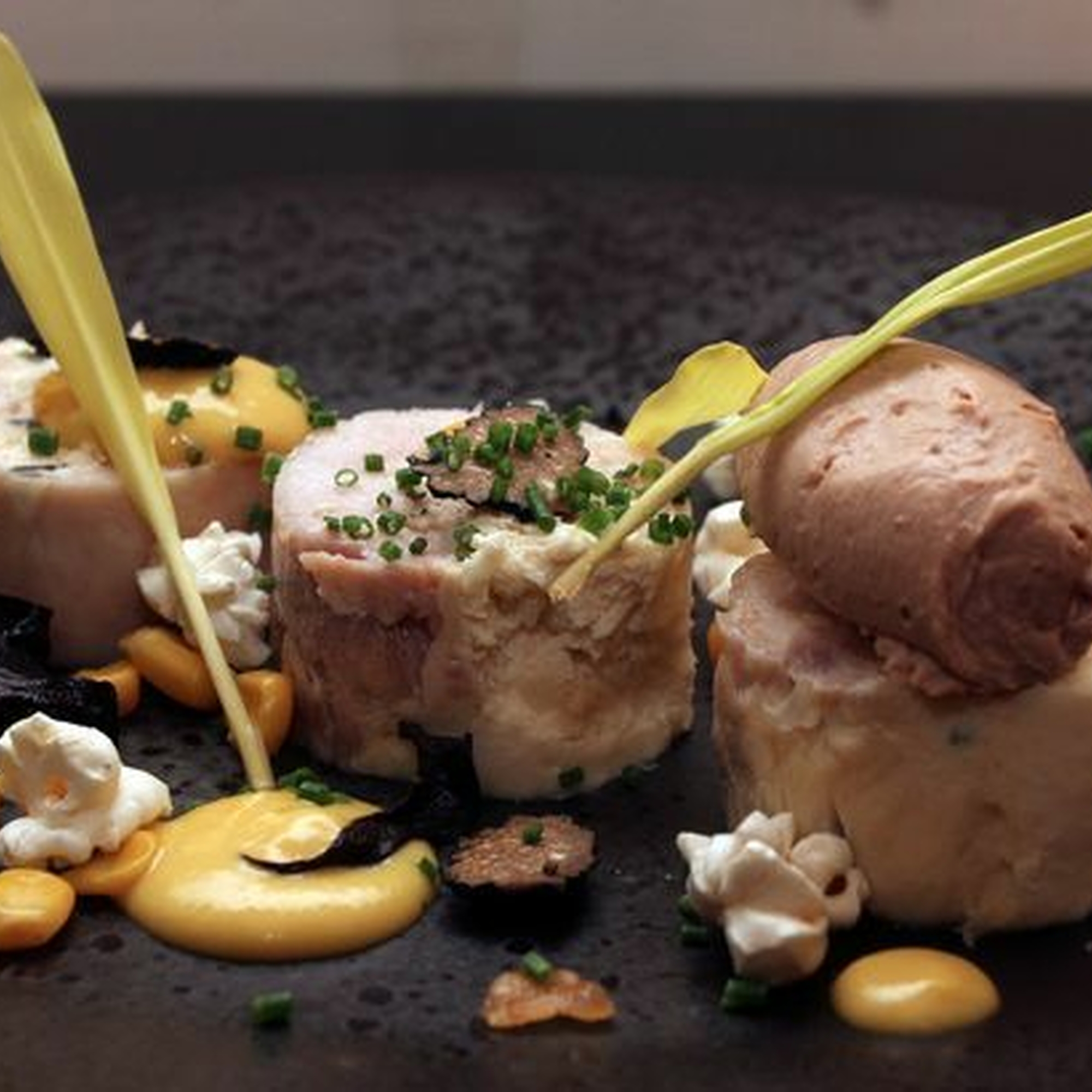 Located in the heart of the quaint, leafy village Worsley, George’s Dining Room & Bar serves a varied, modern British menu in addition to a delicious selection of cocktails and wines.

Co-owned by Manchester United’s Ryan Giggs alongside Kelvin Gregory and Bernie Taylor, the popular Worsley hotspot formally opened its doors in 2014 and has since gained a significant following for its classic British dishes and grill specialities, where guests can choose from 3 Foodinate-selected dishes on the seasonally-changing menu. When a diner orders one of these dishes, a meal can be served for a person in need at the Booth Centre.

On partnering with Foodinate, George’s general manager, Simon Dunphy, says: “For the 20 years that I’ve been working in the restaurant industry, I’ve been wanting an initiative like this to come along and it finally has.” All meals funded by George's will be served at Manchester's Booth Centre. 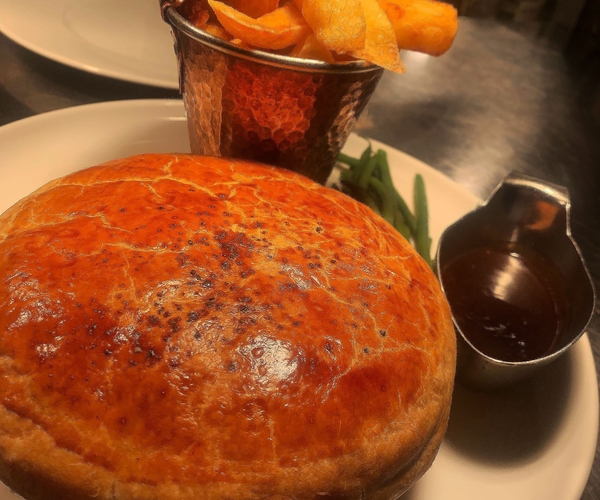 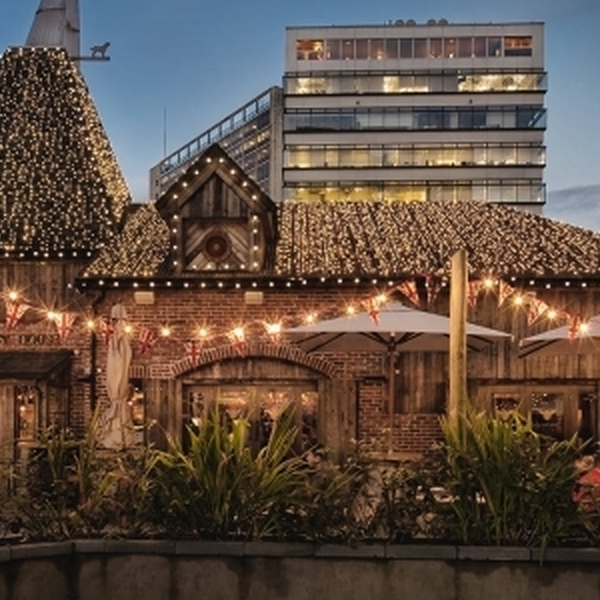 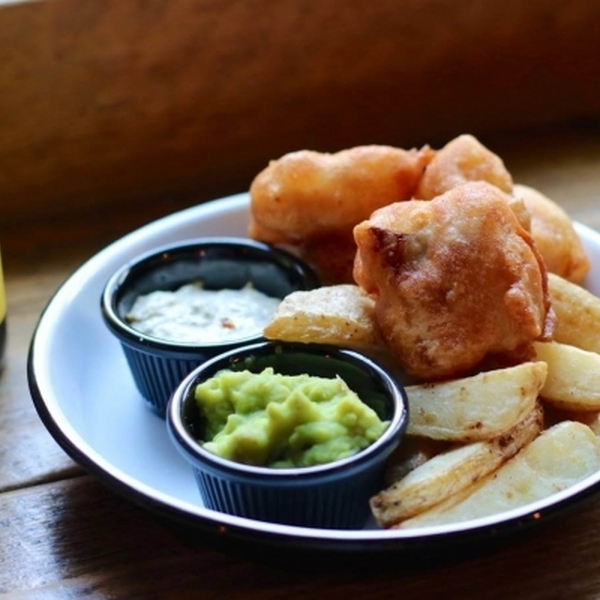 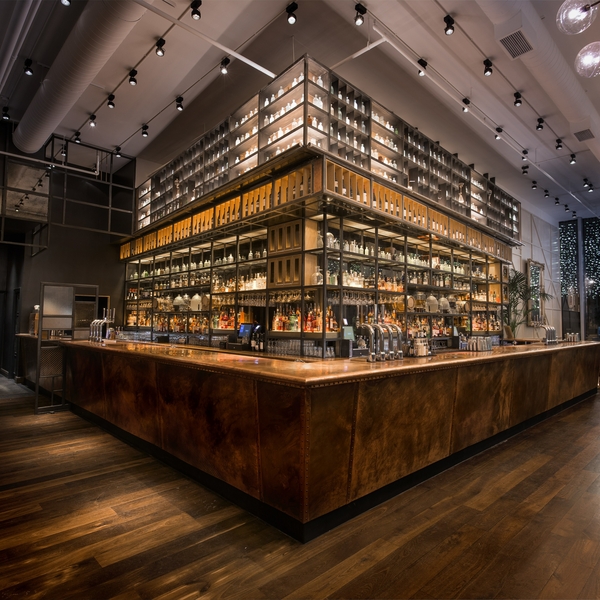